Son of a Blog Goes to Sea 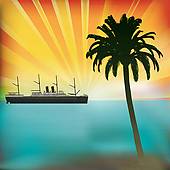 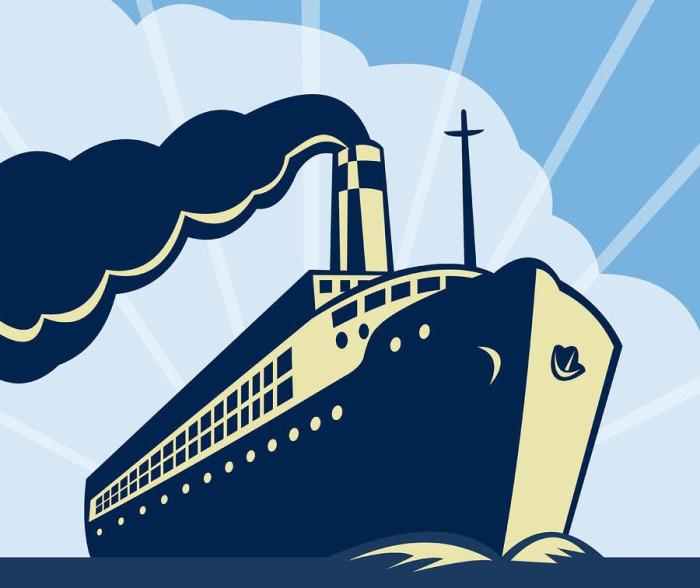 Last year the Singapore Business Review published five of my “mini-guides”, on things to do in Singapore (see my previous posts Son of a Blog, Parts I, II, III, IV and V).

I am quite proud of the fact that, in 2013, these got more hits on the SBR website than any other Travel & Leisure pieces. Which at first I assumed was mainly attributable to my mother reading them over and over again. And maybe also a few sympathetic friends.

Then I was contacted by a new magazine – Maritime CEO – which is aimed at the high-end international sailing and travelling crowd. Turns out the editor had somehow found and read my blog, and wanted to know if I would be interested in doing a similar series of mini-guides for Maritime CEO readers.

He seemed undeterred by the fact that I know zero about sailing. Or that even in a swimming pool I tend to sink like a stone. And, he offered to pay me! Nothing extravagant, mind you – about what’s needed to fund my next coffee break – but it would mean I’d officially be a paid writer of sorts. Which I thought was pretty cool, and so I jumped at the chance.

The first of these mini-guides, on Istanbul, was published in the Launch Edition in late 2013. A guide on Singapore was in the second edition, and now, in the third edition that has just been published, is something I wrote on the Greek Islands. And I am already booked for the next edition, too. Which does kind of suggest a trend…

So to everyone who reads this blog – whether occasionally or regularly – thank you for your continuing interest and support, which is the only reason why this sort of thing could ever happen to me. When you open a door, you never know where it will lead. 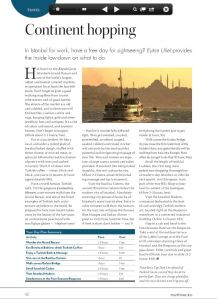 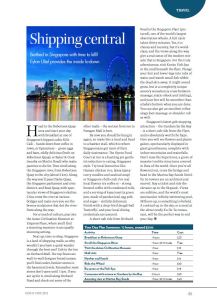 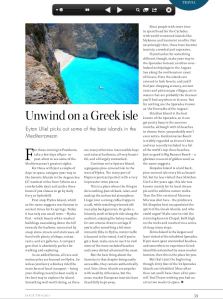 Or see these links: