A Story of a Humble Banana 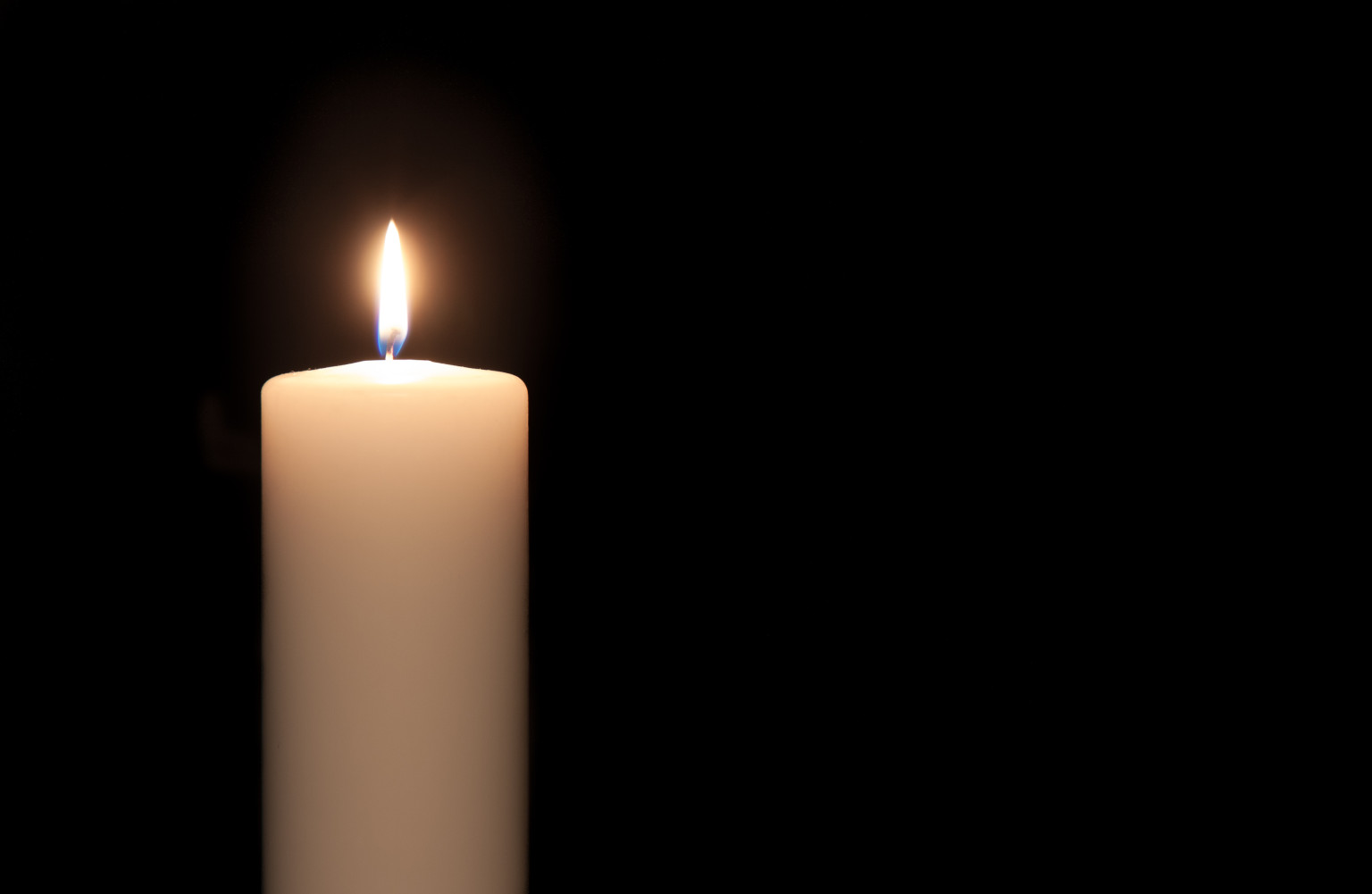 This week I will be lighting a Yahrzeit candle for my grandmother, Lea Leibowitz (a Jewish memorial candle lit to honor someone special to you on the anniversary of their death).

I have previously written about my grandmother and what she meant to me (see my post Lea’s Legacy for example). She had a profound and lasting impact on my life. But as I have been thinking of her these past few days in the lead up to her Yahrzeit, one thing in particular about her has kept popping into my head: my grandmother was always fond of telling me stories.

She told me many beautiful stories from her happy life before the war. Stories of picking wild strawberries in the forest behind her family’s log cabin, of skating on a frozen lake in the winter time, and of the indescribable joy she experienced in the moment when her son was born.

And she also told me many horrific stories from her life during the war. Stories of hunger and deprivation; stories of life in the concentration camps, and of the despair felt at the death of her three-year old son (after whom I am named), and almost all of her extended family at the hands of the Nazis. Stories that almost felt like fantasy to me, so unfathomable were the barbarism and suffering they spoke of.

But my favorite stories were always those that came next: the stories of rebirth, and rebuilding, and resurrection. For me it was these stories that best defined my grandmother. Like her, these stories could take all the brutality and hate and destruction, and rather than allowing it to destroy the soul used it instead to find wonder in the world once more. To find love and forgiveness and hope in even the smallest, seemingly most insignificant of things.

My grandmother died sixteen years ago this week. After living an incredible and full life, at the age of 86 she developed a brain tumor which took her within a month. Mercifully it was quick and painless. Her last two weeks were spent in a hospital bed in Brisbane, drifting in and out of awareness; sometimes conscious of her surroundings, but mostly not.

I traveled from Sydney, where I lived at that time, to Brisbane. I went to visit with her, but really, it was to say goodbye. Of all the many trips I have made over the years, that one was without doubt one of the most difficult.

I remember how heart-wrenching it was when my beloved grandmother looked at me and didn’t even know who I was. It was devastating to see a strong, proud, indomitable woman, who had endured so much, reduced to a semi-human state. Someone once told me that when God decides to destroy you, he goes for your mind first. In that hospital I really felt those words. I felt them as urgently as if they were being tattooed onto me, just like the numbered tattoo on the forearms of so many of those who, like my grandmother, survived the atrocity of the Shoah (Jewish holocaust).

On the day I was leaving Brisbane to return to Sydney, I went to see my grandmother in the hospital one last time. Without warning she sat bolt-upright in her bed. Unlike every other time I had gone to see her those past few days, this time she saw me, recognized me, and called me to come closer. I took a seat beside her and held her hand, and she started talking, clearly and calmly. It seems that she wanted to tell me a story. It was a story she had told me many times before, but for some reason, it was the story she wanted to tell me again, that morning, in the hospital in Brisbane.

And the story she told me was this:

“After the war, the refugee relocation people managed to locate my only surviving relative – my brother Hymie, who was living in South Africa. So they decided to send me there. There were no commercial planes back then, so along with maybe 500 other survivors from the camps I was put on ship in Marseille, and sent off to my new life at the other side of the world.

It was a long journey – about four weeks. And about halfway through the journey we stopped for three days in an African country – I can’t remember which one – to take on supplies and fresh water.

None of us left the ship the whole time – after all those years under the Nazis, we were just too scared. So we had no interaction with the locals.

But on our second day in port, a young African boy came onto the ship. He was the first black person I had ever seen – remember I had lived my whole life until then in Lithuania and Poland and Germany, where everyone in those days was white as the winter snow. I remember thinking how healthy his skin looked compared to all the survivors on the ship.

He had come onto the ship to deliver a bunch of bananas – a huge bunch of bananas so big that in my memory it was bigger than him! And it was the first time I had ever seen a banana. These are tropical fruits and common today, but where I grew up they just didn’t exist.

Actually, it was the first time any of the 500 people on that ship had ever seen a banana. And none of us knew what to do with them. I remember one man took a big bite of one, skin and all, and spat it out. And I remember my friend tried to cut a banana up and eat it with a knife and fork.

But then the young African boy showed us what to do: how to peel it and how to eat it. I took my first bite, and it was the most beautiful, delicious, exquisite thing I had ever tasted: a sweetness that I will never forget.

As she spoke, my grandmother laughed so hard at the memory of that banana, and of her friend trying to eat it with cutlery. Tears rolled down her cheeks, and her bright blue eyes twinkled in a way that only her eyes ever could. It was infectious, and I couldn’t help myself. I found myself laughing and crying with her, too.

She died a week later. That was the last lucid conversation I remember having with my grandmother. It was like the extraordinary lady I had known all my life as “Bobba” (grandma in Yiddish) had cast off her illness for a brief moment, just to tell me that one last story. It is a moment I will never forget.

And ever since then, I have never been able to eat a banana without thinking of my grandmother, and of her boundless love and optimism, and feeling like I live in a world of endless goodness and endless possibility.

Just another one of the many, many life lessons my Bobba left me with.