Hard to believe, but this is my 100th Road Warrior blog post.

What began as a random idea in January 2012 – to do some creative writing and try come up with one piece a week, loosely based on travel – has now developed a bit of a life of its own. Writing something has become one of the highlights of my week, and to my constant amazement, I have more or less managed to stick to the initial concept.

There have also been some unexpected side-effects for me. Like providing some purpose and structure to the constant travelling I have done these past two years; like helping me to make sense (or at least begin to make sense) of certain aspects of my life, my heritage, and my identity; and like reconnecting me with various people all over the world – former work colleagues, classmates I went to primary school with, past teachers, and distant family, some of whom I didn’t even know existed. 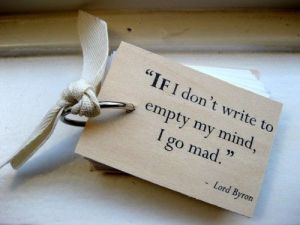 In case you are interested, my 100 blog posts has equated to about 350,000 words. This means I have put down the word equivalent (in volume only) of eight Great Gatsbys, four Pictures of Dorian Gray, three To Kill a Mockingbirds, two Oliver Twists, one Anna Karenina, and half a War and Peace.

In the process, I have been re-blogged and republished on a number of other sites, have built up the confidence to consider a book (which I am now just starting), and have had a few guest-writing gigs with other publications. This has included my first ever paid piece. Never have I been more excited to receive $180! (See http://issuu.com/sinoship/docs/maritime_ceo_issue_1?e=4630401/4797803 at page 42).

I have also been forced to upgrade my tech skills, learning how to post blogs, upload photos, link to various apps and other sites, and also how to design and layout the blog, all by my own-some. Admittedly, this may not sound like much to those of you who live in the current century, but for someone as “technically challenged” as I am this has been a major achievement. Indeed, I am so proud of my newfound hi-tech abilities that I decided to mark the 100th post on this blog with a mind-blowing, cutting edge, out-there technical upgrade. So, I now have a Twitter account, should you be so inclined to receive notification of new posts this way: @eytanuliel 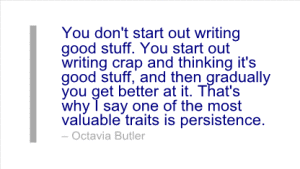 More than anything, writing this blog has instilled in me a sense of wonder at how small our world is. Not just because of the ease with which I am able to travel around and then write about it, but also owing to the fact that readership extends beyond my mother. More than 2,000 people from over 150 countries read this blog. Meaning that most of you are people I don’t know and have never met, and whose orbits I would never have intersected but for the reach and globalizing power of the internet. That is a pretty amazing thing, don’t you think?

I am enjoying the act of writing so much, and I have no intention of stopping. That anyone should read what I produce is an added, but very nice, bonus. So thank you, very, very much, for taking time out of your daily life to read what I have to say each week. I really appreciate it, and am always happy to receive comments and feedback. 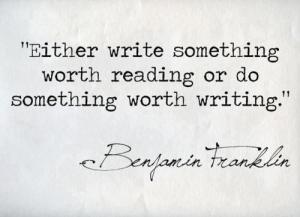